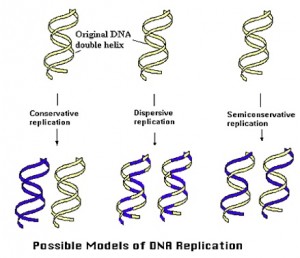 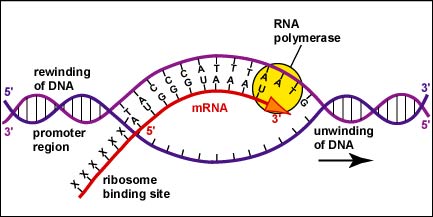 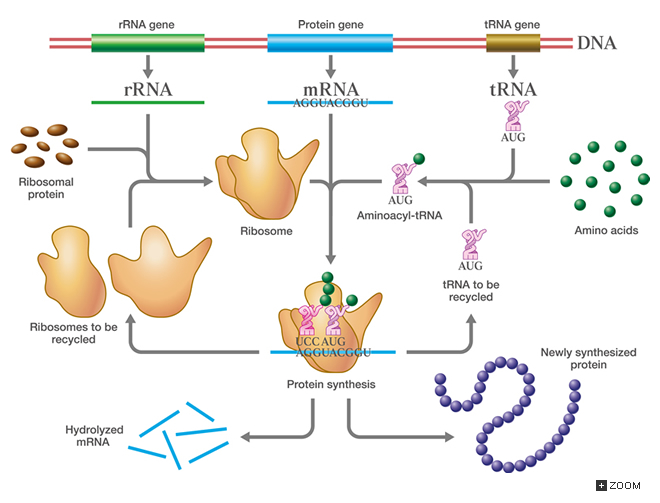 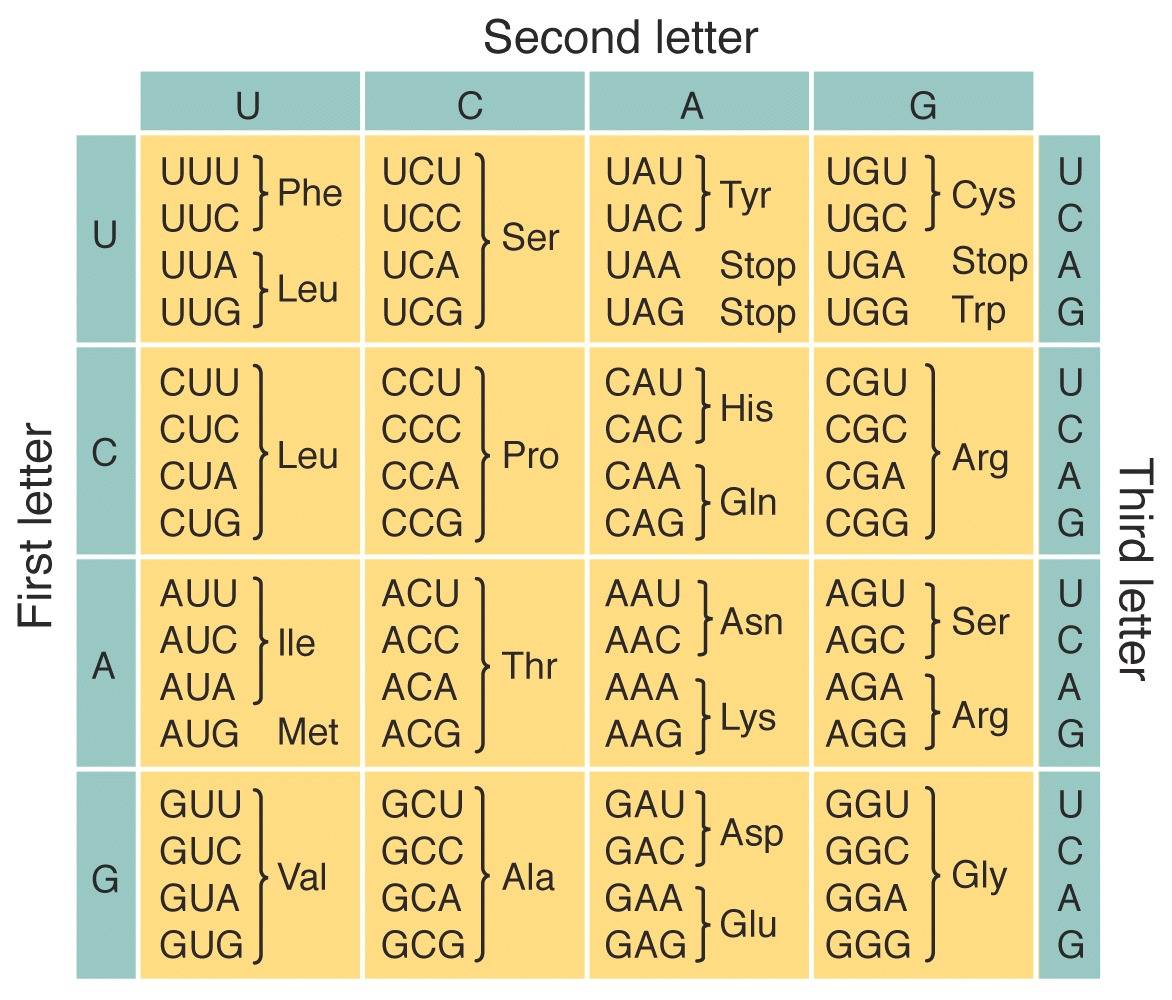 The DNA sequences from two individuals of the same species are highly similar — differing by only about one nucleotide in 1,000. Each DNA difference results from a mutation — ranging from single nucleotide changes, to small repeated units, to larger insertions and deletions. Some mutations generate novel changes that are starting points of evolution, and some are responsible for disease. In humans, the vast majority of mutations occur in DNA regions that do not encode proteins. Most of these are neutral in terms of evolution or health; they have no negative or positive effect.

In the 1920s, DNA mutations were first induced in Drosophila using X-rays. Other types of ionizing radiation were also found to produce mutations. Ultraviolet radiation, a component of sunlight, causes specific kinds of DNA damage, including the linking of adjacent thymine nucleotides. Chemicals from a variety of man-made and natural sources are known mutagens. Also, DNA replication, itself, is not perfect and is a source of new mutations. 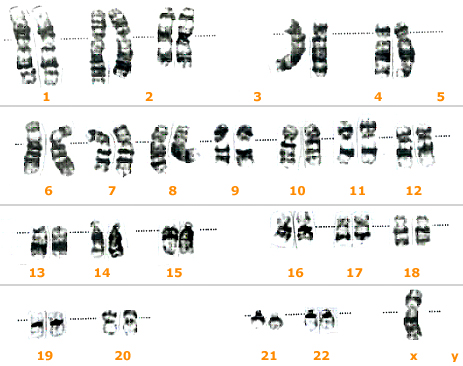 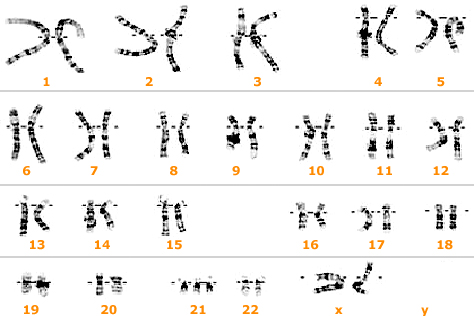 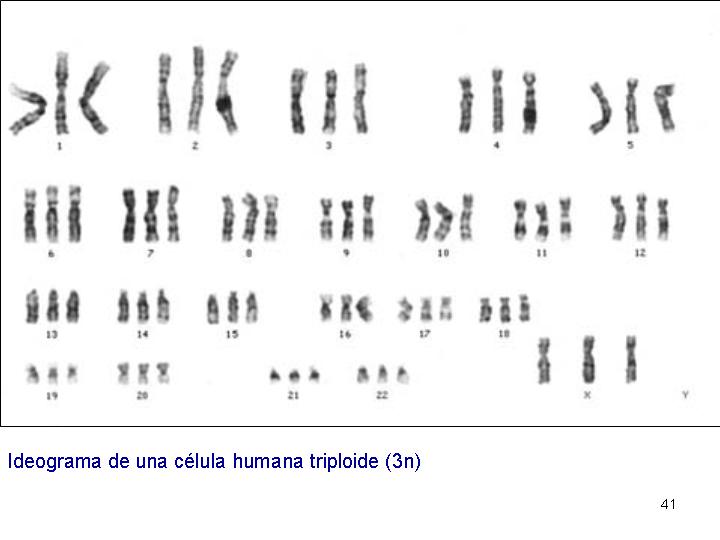