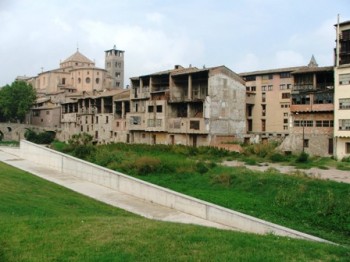 This course, at CLIL’s class, we will talk about limnology. But… what exactly limnology is? Make a little search on google and try to explain, with your own words, what limnolgy studies.

Once you know it, you are ready to start!

One more thing: As you can imagine looking at the picture, we will learn a lot of things about the Meder river. We will go there and take samples of the flora, the water, the fauna…So…are you ready? Let’s go!

Today, we begin learning the main concepts about a river.

Here you have the summary of all that you should know.

Your task: Explain all that you have learn about what a river is and don’t forget to start explaining the word “limnology”.

As you probably know, the Meder river is born in Santa Eulàlia de Riuprimer and it runs through 14,5Km until it reaches the river mouth, located in Vic.

So now… it’s your turn! Click here and you will have some activities to do in order to know all the details about the Meder river in its way through the city of Vic. You can print them out and stick them on your notebook.

The degradation of the ecological state of a river is a consequence of human activities, such as industry or agricultural activities. The main results of these alterations are a lost of biodiversity and water pollution.

One of the indications of a bad ecological quality is the presence of toxicants in the water. Here you have more information, as well as the task. Good job!

After reading the document and listening the explanations of the teacher, now it’s time for you to practice! In this table you have several situations that can happen in a river. Think, for each situation, if it’s an indication of good or poor ecological status. Here you have the table!

As you have seen, water characteristics can give you a lot of information about the ecological state of a river. However, ecological status concerns also living organisms.

These organisms are called indicator organisms. Some of them can survive in polluted waters. Thus, its presence will indicate a high level of water pollution. On the other hand, some of these organisms can only live in clean water. Thus, if we find them, we will know that the water is not polluted.

Imagine that you found these organisms in a river. Would that be a good or a bad signal? Do some web searching in order to know some characteristics of the organisms. That will help you! Don’t forget to copy the table in your notebook.

Quality indices use the presence of indicator organisms and the water characteristics in order to establish a numerical value that will give us an idea about the ecological status of the river.

Today, you have to go to the river and calculate a quality index. Here you have all that you need. Enjoy 😉

Algae are very important to freshwater ecosystems because they provide oxygen through photosynthesis.

Now that you are an expert, have a look at these pictures and classify them within: diatom, green algae and cyanobacteria. 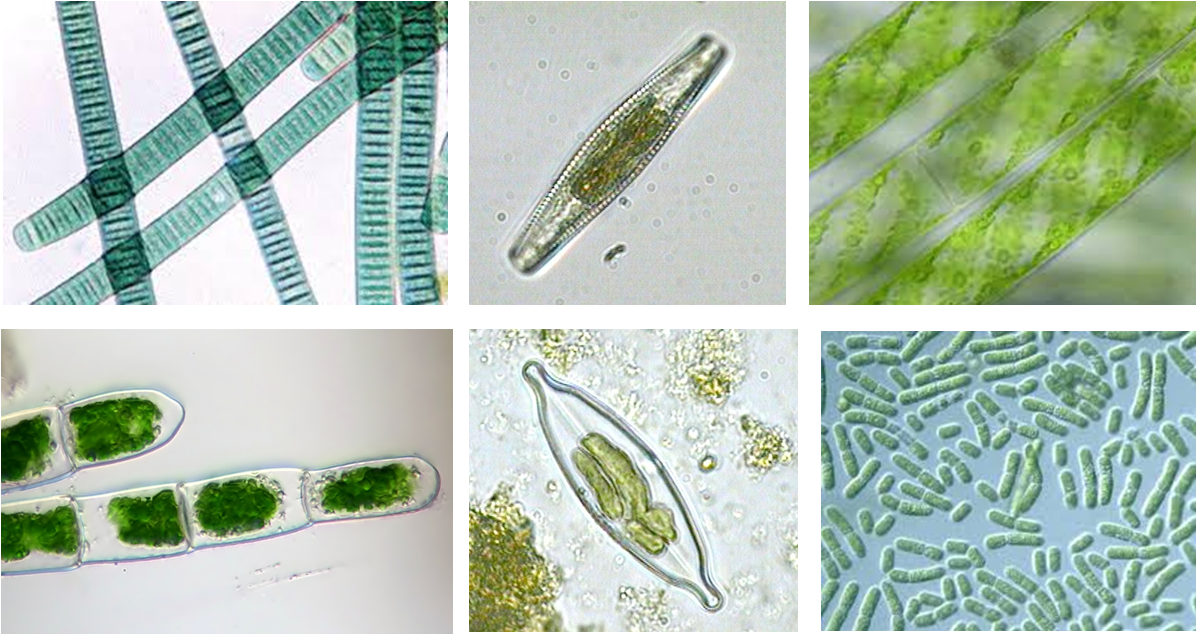 Riparian forests are usually linear forests following the line of a river.

The relationship between riparian forests and the river is very important.

Do you know why? Click here and you’ll discover! Don’t forget to translate the text, you can work with a partner. Also, in the picture you have some clues about this relationship. 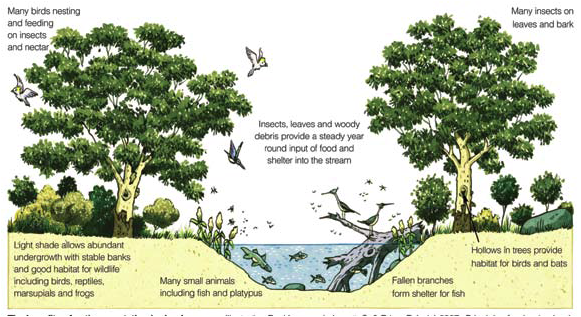 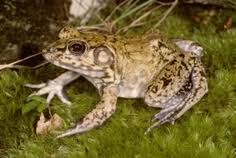 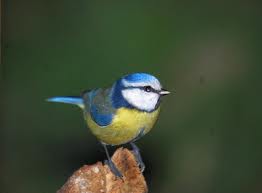 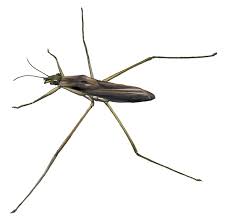 Now that you are an expert in limnology… you’re ready to go to the field and demonstrate it!

During the first river sampling, you’ll be taking samples of the water. Some parameters will be measured there (in situ measurements), but others will be measured later in the lab. In this case, don’t forget to keep the samples frozen until the analysis.

In the second river sampling, you’ll be taking samples of the flora. During the field work, you need to collect samples of both the riparian vegetation (leaves) and the algal community (by scrapping 2 cobble surfaces with a knife). Remember to keep the leaves in the fridge and to add some water and formaldehid in the algae samples in order to preserve them.

The last sampling will be for collecting macroinvertebrates and observing other river animals. Macroinvertebrate samples will be fixed with formaldehid, as you did with algae.

Here you have a field sampling sheet. You can print it out and take it with you the day of the river sampling. 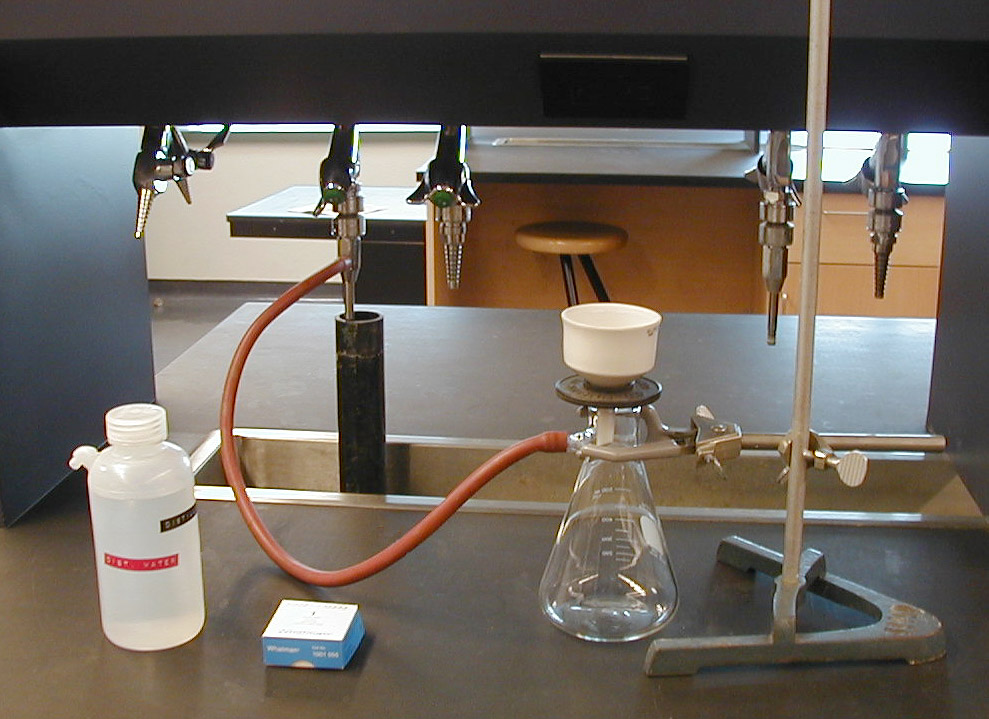 Some water parameters were analysed in the field. However, there are some characteristics that can be measured in the lab, such as the nutrient content or the suspended solids in the water.

So, listen to the explanations of the teacher and do the analyses. Work carefully!

At the end, you have to prepare a report that will be evaluated.

Remember, these are the parts that all the lab report should have:

Today you are going to be a taxonomist!

Our objective is to identify all the species that were collected in the riparian forest during the sampling. Don’t worry…  you will have a guide: Guia per a conèixer els arbres, de F. Masclans. 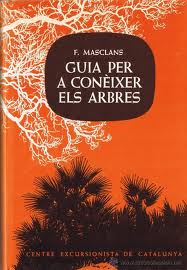 For each specie, you have to fill this table. At the end, you will have your own Meder riparian vegetation guide!

Algae are so small to be seen by naked eye. That means that we need a microscope. 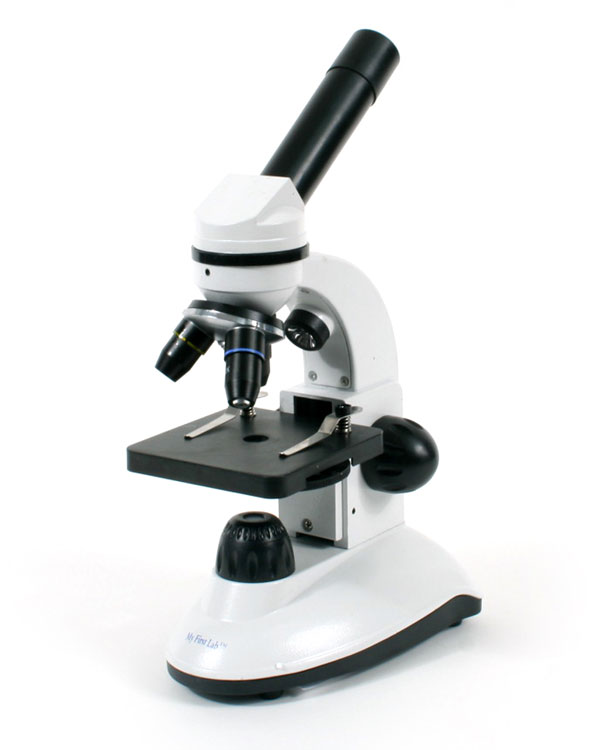 Follow these instructions and you’ll be ready to discover a microscopic world!

1. Mix the sample, which is located in the fridge.

2. Add one drop of the sample (with a pipette) into the microscopic slide.

3. Cover the sample with a slide cover.

4. Use the microscope in order to see some algae. Do you know at which family do they belong (diatom, green algae, cyanobacteria)?

Are you ready to calculate an index based on the composition of the macroinvertebrate community of the Meder river? 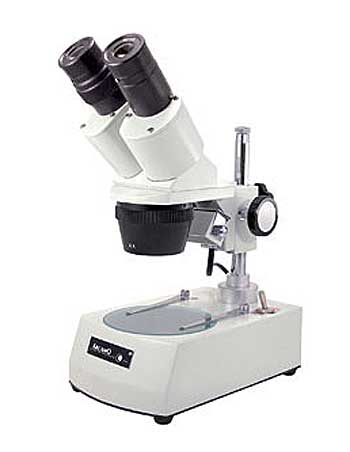 p will be to classify all the collected organisms by families. To do so, we will use this guide (from Projecte Rius).

The magnifier will help you!

The second step consists of calculating a quality index. Your teacher is going to help you.

Today we start working as a group of experts.

There will be 3 groups of experts in the class:

– The photographers: your job for the next classes is to take pictures of all the species of the riparian vegetation and animals that will be included in the information panel and the website. Your work is very important, specially for the graphic designers, that will need your help in order to finish the panel.

– The graphic designers: your job for the next classes is to design the website that will be linked to the information panel (don’t forget to add the pictures taken by the photographers).

– The analysts: your are going to be working with all the data that has been collected. After your data treatment, you need to provide all the lists and graphs that will be in the panel and the website to the graphic designers, who will incorporate your work into the website.

Now it’s time to split the class into groups that will be composed by:

Your team has a very important work:  you have to design the information panel that will be placed in the river and the QR codes that will be the link between the panel and the web. Remember to work as a team, the result will be better… sure!

Once all the teams finish the panel, one of them will be selected, constructed and placed in the river. GOOD LUCK!!!